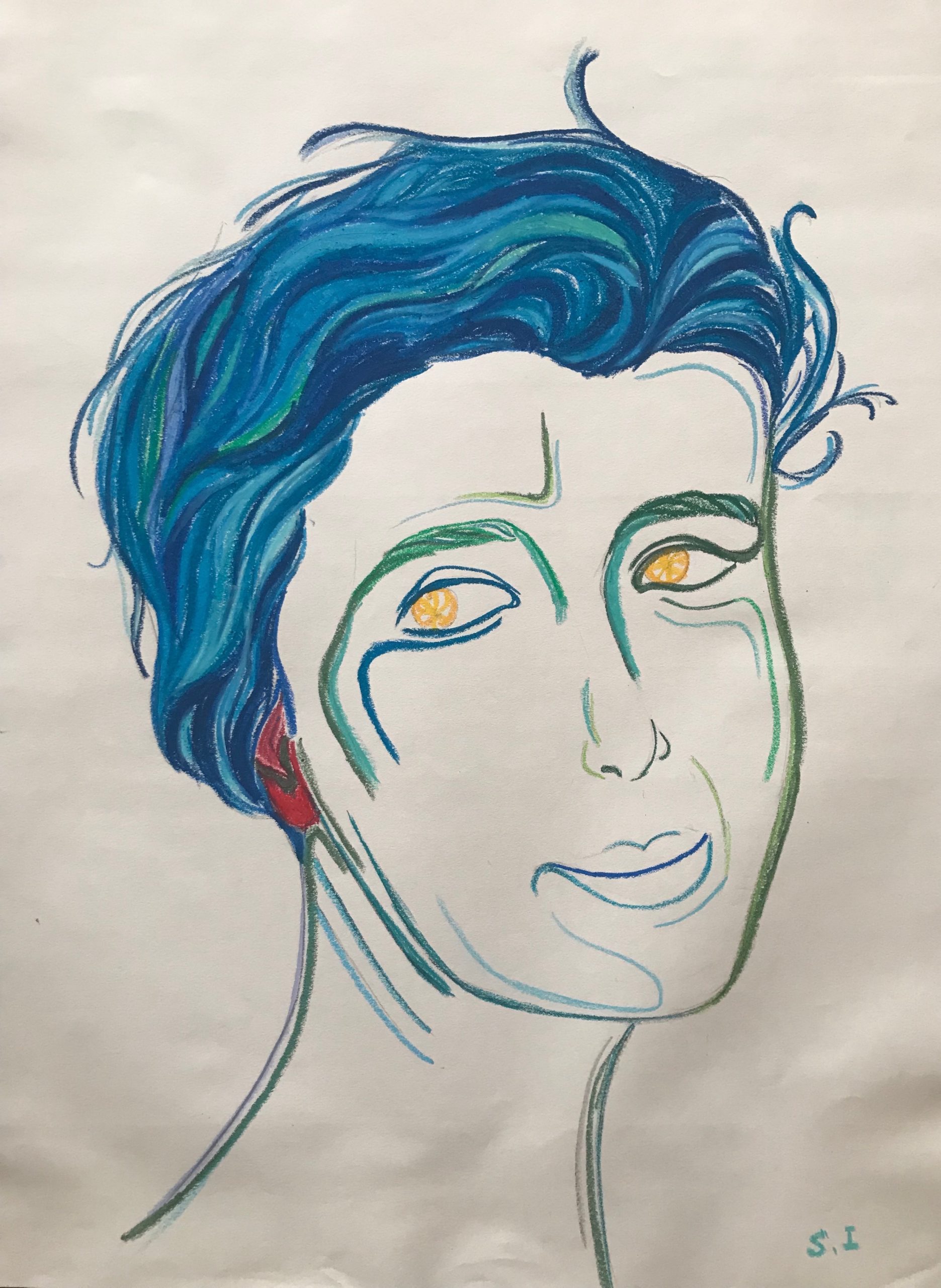 I am a writer and visual artist based in Berlin. My literary and artistic works are very much linked together and both emphasize the connections between Science, Art, Literatures and history…etc.

It often strikes as curious at best, to have studied Mathematics and Fine Art and Music Theory and been an independent research fellow on the humanities; to publish poetry and tales, lecture on philosophy, on music, paint, draw, create and exhibit…  What I found most striking is how could we separate them? How could music, mathematics, physics, poetry, art, history… exist independently from each other? Everything is connect and each single thing hold plural identity (see video bellow);

Born in an oasis at the foot of the High Atlas and at the gate of the desert, Errachidia, I grow up at the Atlantic cost of Morocco, mainly in Rabat, and I was raised both in Berber-Arabic and French culture, may be in many respects more European than Berber. In those circumstances multilinguisme is the normality; since infancy one hears and speaks three different languages. The existence of a unique mother tongue, I discovered much later and it seemed rather odd. It wasn’t tempting; on the contrary, over the years it did add three more languages to the three first. Also in those circumstances of up bringing and later of wandering, “East” and “West”, “Orient” and “Occident” are very much interconnected, very well overlapping to a point that there is no specific line where the one ends and the other starts.

Parallel to my literary and artistic work I occupied several position of responsibility in the art and cultural field, and worked as general secretary to the “Grand Prix de la Critique Littéraire “ (Paris), Board-Comity member of the French P.E.N Club, and worked for several years as Adviser to the Moroccan Minister of Culture (Rabat)during which I curated several exhibitions and led the creation of the first National Centre dedicated to Engraving technics (Etching, Lithography, Serigraphy).

The author (Siham Issami) has a true writer’s and poet’s temperament. She shows a great sensitivity to the different qualities of Silence, and infinitesimal nuances of thought and emotion. (…) Especially her texts are teeming with sumptuous and accurate images that denote perfect mastery of the language. (…) It is without a doubt the revelation of a sensitive and inspired writer’s talent. 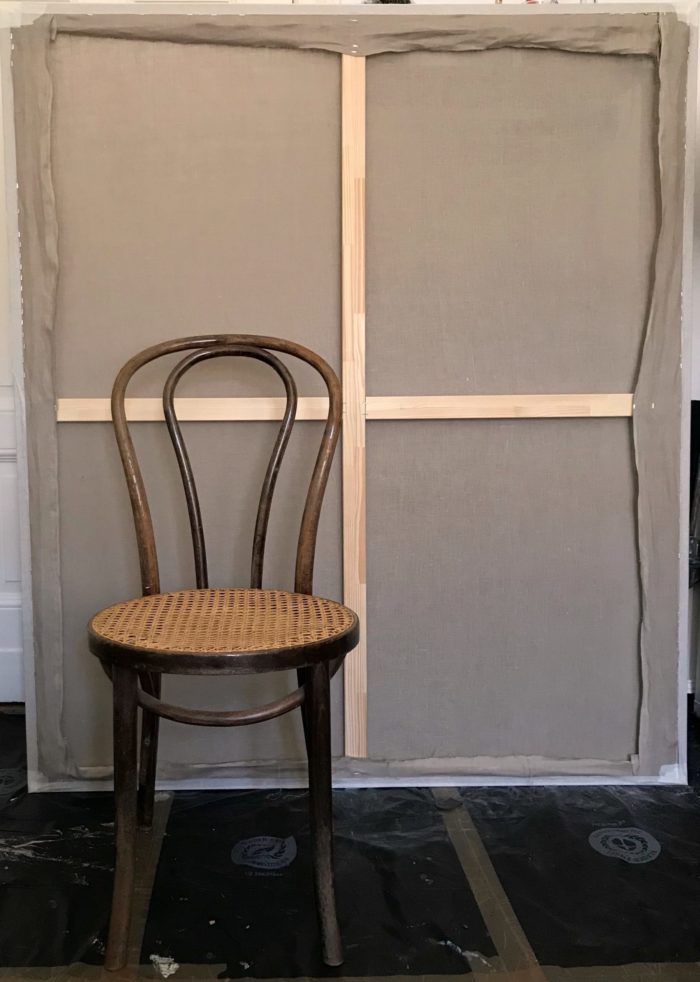