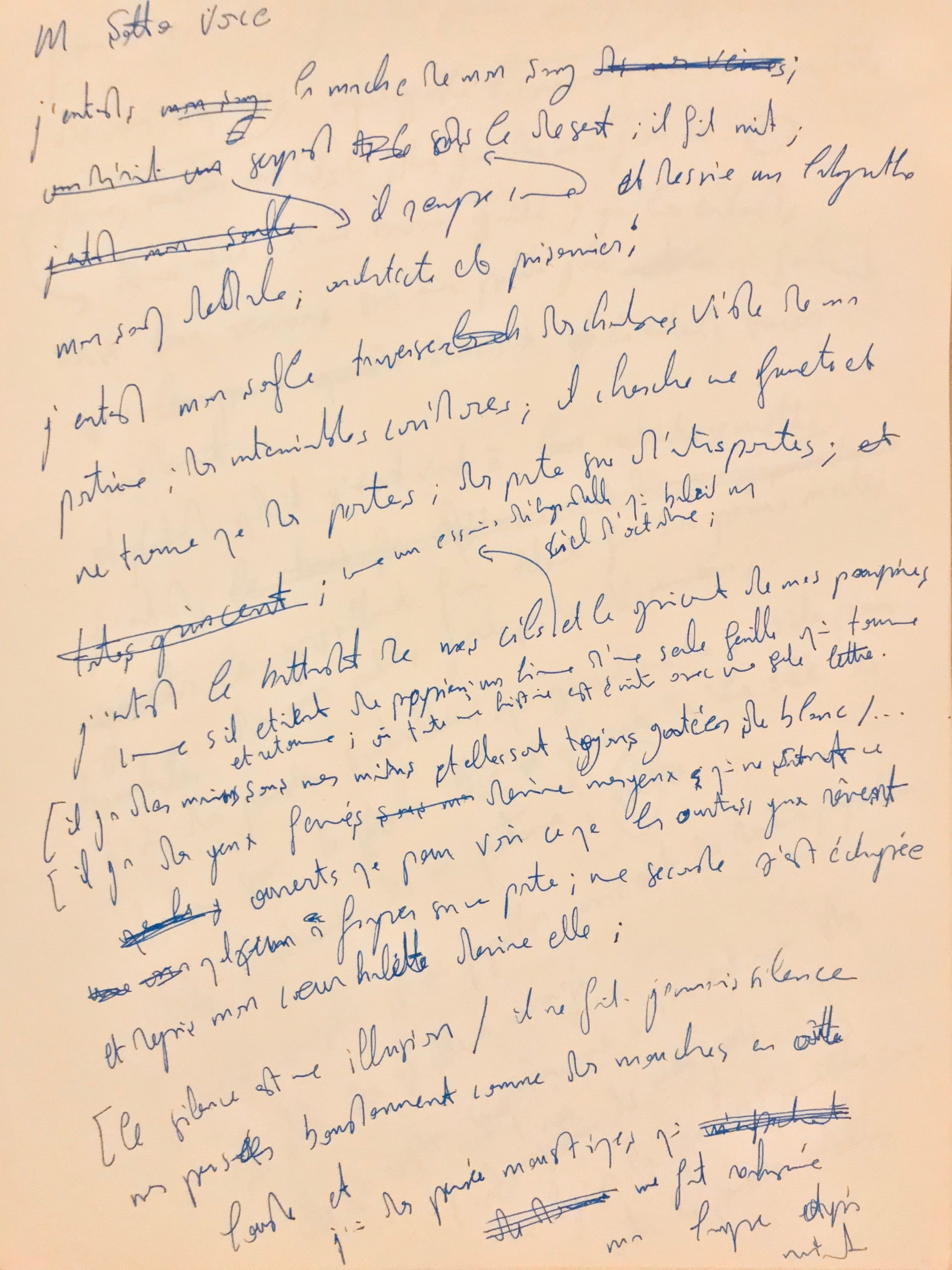 As far as I can remember, images had their shadows. Later I was told that these are words, but for me whatever the name that parents, teachers and all grown up people give them, they stayed shadows: words are shadows of images.

I could read before I knew the alphabet; words where shapes, forms and as such I could recognise them, memorise them and the sounds that correspond to each shape.

It was so naturel, I didn’t think about it or how it works and of course I thought it was like that for everybody; the word come before the letter.

It had its lot of trouble with schoolmasters and mistresses at the time; how could one read sentences and not know the alphabet? But we speak the words and not the alphabet do we not?

Mnemosyne stood at the beginning of it all and still does; sounds and shapes, shapes and sounds over and over.

I wrote about it in “Ou bien Vertige” a novel reconstructing the birth of words and the genesis of sense, after the loss of it all and in search of the beginning or the origin of this very loss.

This novel which won a price-stipendium from SGDL in France, is constructed as a spiral; a circle that endlessly misses its beginning in a never-ending turning and returning to fid it, only to miss it again and again.

Sounds and patterns; mathematic forms and music; logic and grammar; image and shadow… all are at the very roots of my writings. 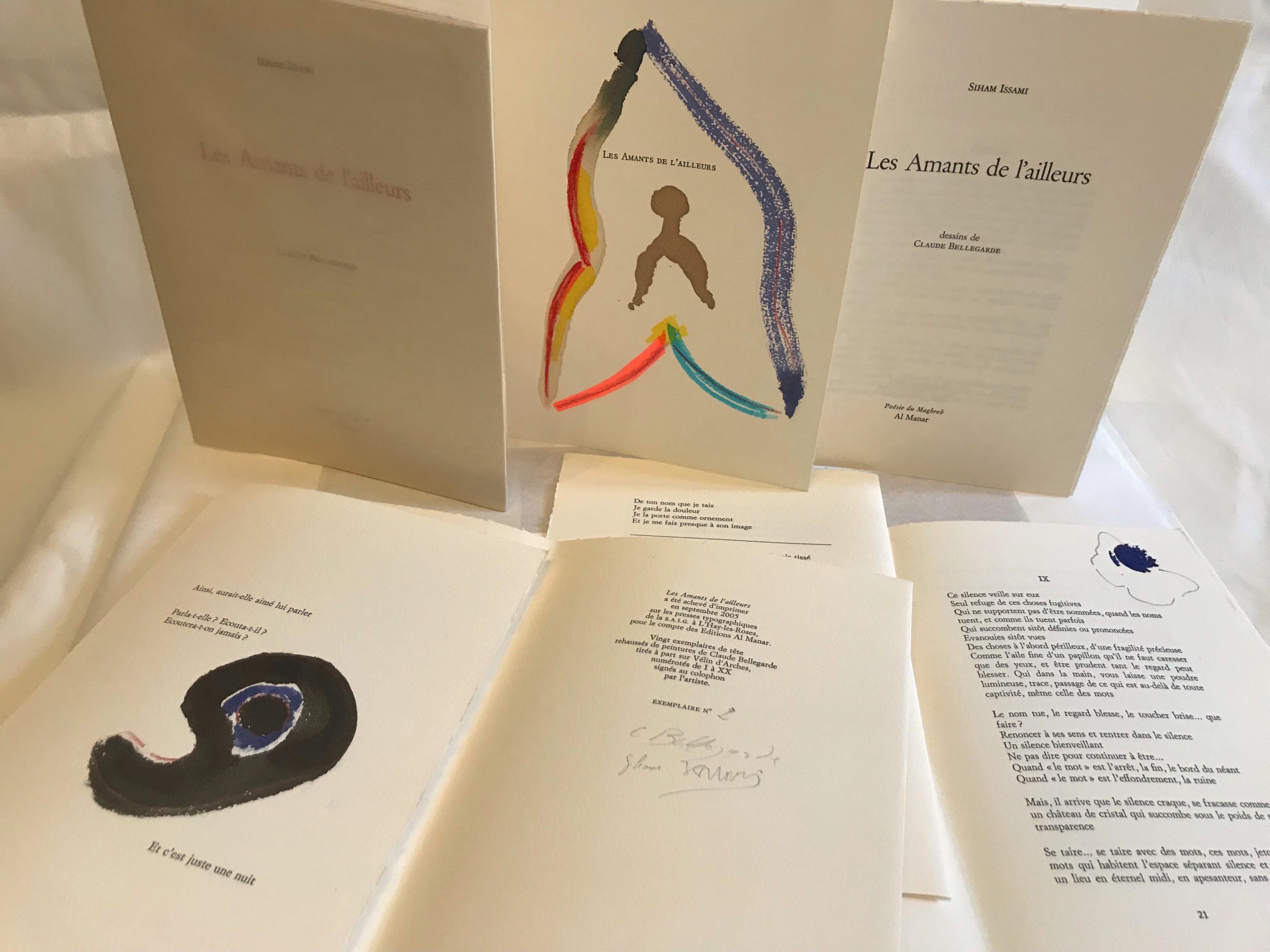